If you are searching for the best Zenmate VPN review at the internet? No problem, we got you covered at ProXPN. The last couple of years, we saw an enormous growth in the amount of VPN providers at the market, which is quite logical since an estimated 35% of internet users have been using VPN services the past year. Choosing the right one can be quite a task, but don’t worry about it because we are here to help you out. Read our in-depth Zenmate VPN guide and learn everything about this service, we are quite sure that once you’re done with reading you will know if this service suits you best.

ZenMate GmbH is an established VPN provider based in Germany with tens of millions of customers worldwide. In our view, they have a relatively high price for the quality offered in secure VPN services. ZenMate VPN also has free browser extensions that you can try out.

Continue reading our ZenMate review to find out more about using their VPN connection.

ZenMate’s ease of use

ZenMate VPN scores an 8.5 for ease of use.

It was simple to install ZenMate:

Connecting to a server unfortunately takes a relatively long time in my experience, usually about 10 seconds. That is a small minus, since you are connected within 2 seconds with most VPN providers, such as Surf Shark.

The interface is also very pleasant on Windows, Android and iOS. It is very easy to connect directly to the fastest server locations. Or, for those who want more choice, it is also possible to choose a country.

ZenMate offers a handy overview of how far a country is from your location and what the server load is. You can also easily pick a favorite country from this screen. As soon as you click on a country, click the button fir a direct connection to the best server for your location.

Unfortunately, you cannot a server in a certain country manually.

There was a strange discrepancy when I used the Android app: as soon as I connected to a VPN server, I got a notification that the connection had been lost, while the app itself indicated that I was ‘safe’.

ZenMate is also widely supported on all known platforms, such as Windows, Mac, iOS and Android. You can also add a new, custom device, such as a router, using the ZenMate website.

There is no official limit on the number of devices you can connect to the VPN service through one account, which is nice.

You can pay ZenMate using:

Unfortunately, you cannot pay with Bitcoin.

ZenMate scores a 6.9 for its privacy and security features.

Private internet access is not very privacy friendly if you have to provide your first name, last name and zip code when creating an account. Of course, you could enter incorrect information here, but I expected more attention to privacy.

However, ZenMate is clear on its privacy policy, which is that absolutely no log files are kept. This is apoint in ZenMate’s favor and exactly what I expect from a good VPN provider.

ZenMate is operated by a German company called ZenGuard GmbH. The same applies for this location as for VPN providers from other countries, namely:

Germany is also one of the ’14 eyes’ countries, which means that German investigative services will exchange information with other nations.

For optimal customer privacy, it would have been better if ZenMate had established itself in a country that does not have to comply with many court orders. Examples of preferable countries are the British Virgin Islands, Panama or Switzerland.

In terms of security, ZenMate is perfectly fine. The protocols and encryption used are safe.

ZenMate’s Windows client works with only 2 protocols, namely OpenVPN and IKEv2. On Android, you can choose from WireGuard or OpenVPN. Sadly, IKEv2 is not one of the options at ZenMate, as this protocol often works well on smartphones.

It is good to know that the protocol choice is normally set to ‘auto’.

128-bit AES (for the browser extensions) and 256-bit AES have been chosen for encryption for the desktop and mobile clients.

It would be better if ZenMate’s security aspects and working methods had been inspected by an independent security audit, but it has not.

ZenMate scores a 5.5 in our speed test.

On ZenMate, it may sometimes take a little longer for a website to load. You will then notice that the VPN slows down your connection. You may notice this especially when a website loads for the first time.

After some testing, I found out that the delay is significantly less (or even nonexistent) when using another protocol: IKEv2. Try IKEv2, but you must first select it manually.

Speed on our local server

The theoretical speeds that ZenMate VPN achieves are perfectly fine.

First, I did a speed test without using VPN (what is called zero measurement):

For comparison: the theoretical maximum internet speed of my internet connection is 100 Mbps (upload speeds and download speeds).

With the VPN enabled, I achieved the following speeds:

Except for the ping time being three times as high, this is a great result for ZenMate’s servers.

Using the fastest available US VPN server (for us in Washington) resulted in slower speeds than we would like to see.

The baseline measurement turned out to be better in all areas:

ZenMate scores a 6.8 for the choices and possibilities it offers. 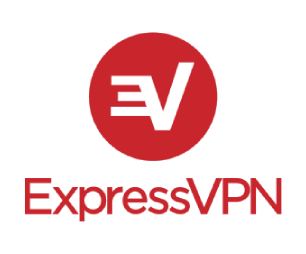 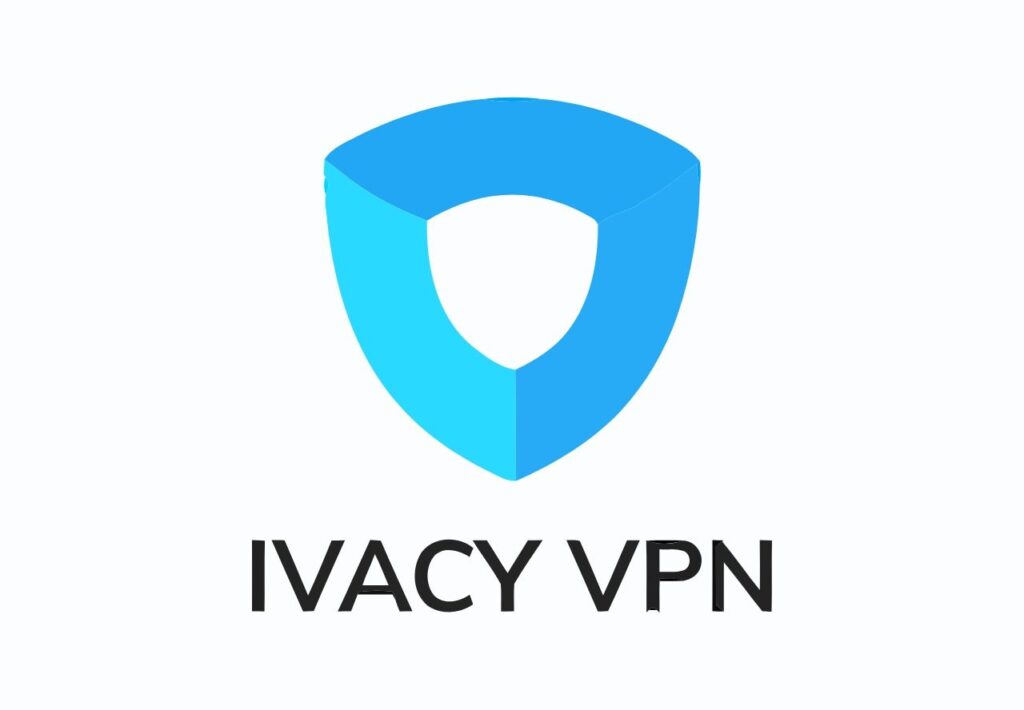 One of ZenMate’s advantages is its huge network of servers around the world:

This is a clear attraction for people who travel often.

ZenMate has dedicated servers for streaming content. Some of these servers work well, while others work a lot less well.

The special UK server with BBC iPlayer support, for example, worked great, while we couldn’t get the streaming service up and running on the American Amazon Prime server. The optimized Netflix server also did not work for us. We received a message that our password was incorrect, although it clearly was.

The torrenting servers all seem to be working fine.

We would like to mention some handy extra features that ZenMate offers:

The latter is a significant advantage, because many VPN services lack features aimed at businesses.

Unfortunately, there are no options for split tunneling or dedicated IP addresses as part of this VPN connection.

Want to try it free?

You can try the full version of ZenMate VPN for free for 7 days. We think that is a big advantage compared to other VPN providers, where you first have to purchase a subscription.

In addition, there is also a 30-day money back guarantee offered if you are dissatisfied with the paid version, and customer support is quite responsive over live chat.

We hope you have enjoyed reading our ZenMate VPN review.

Is ZenMate a reliable VPN?

ZenMate VPN is a decent option for overcoming video geo-blocks, but it doesn’t quite match the top-rated streaming VPNs. The VPN features a large number of servers intended to circumvent some video blocks, but we’ve discovered that they aren’t always effective.

Why is my ZenMate VPN not working?

Older versions may cause compatibility issues. Check for the most recent version of your VPN software. Remove your VPN application and reinstall it. Wait for the installation to complete after downloading the client again. Try signing in once more to determine whether or not your VPN is still working.

Does ZenMate hide your IP address?

ZenMate is the most secure option for concealing your static IP address, surfing the web, and remaining anonymous on the internet. You’ll have everything you need to stay safe even if you must connect to a poorly protected WiFi hotspot. ZenMate is a well-known VPN service with over 47 million users worldwide.

What is ZenMate used for?

What is ZenMate VPN and what does it do? ZenMate is a Virtual Private Network software that encrypts all of your data while connecting you to a secure server from another country. When you use ZenMate VPN, your IP address is hidden, making you safer and more anonymous when surfing the web.

How do I change my location on ZenMate?

You may simply change your location by left-clicking on the green ZenMate logo in the upper right corner of your browser. You can click on “Change location” and choose the country you wish to connect to from the menu that opens.